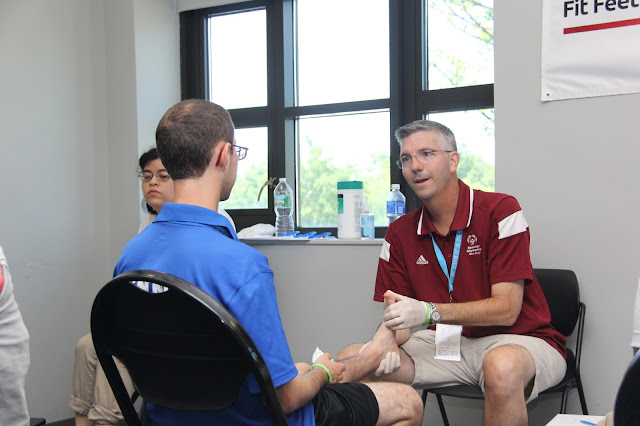 One thing I have learned, after being in practice for 25 years, is never to assume. So, I have always tried to proceed with the philosophy of utilizing evidence-based medicine. Too many times I have had patients come in who took for granted that what they had, or what they wanted me to look at, was benign. After examination, however, that was not always true.

For instance, there were times when a patient appeared to have what looked like a freckle, and wanted me to back up his own layman’s diagnosis with a second opinion. In many cases my examination did just that and I was able to allay any slight apprehensions he had.

On another occasion with a different patient, I biopsied the area. The blemish turned out to be a melanoma. The good news is that we were able to catch it as an early sign and get the patient the proper clinician to treat the cancer in a timely manner. In his case, the treatment was a simple excision. The patient had no other issues.

The process holds true for not only skin lesions but other things as well. A doctor might believe he has a good handle on what a specific problem is, but he should always practice evidence-based medicine. That means taking the proper x-ray if he is not sure, or the proper blood test or advanced testing, such as an MRI or a CT scan. Just to rule out all the possible negative things. That’s good medicine.

I believe that patients need to learn to be their own advocates and to ask for these types of procedures or tests if their doctor is not doing it. As a patient myself I had to learn to be my own advocate and to reach out to the doctor and sometimes push for more information via just such advanced testing.

The moral: Do not accept a diagnosis if you are not satisfied.
Posted by Out of Context at 9:26:00 AM

Dr. Robert Conenello is a renowned sports medicine specialist with the following distinctions:

Dr. Conenello, a marathon runner and triathlete, has lectured around the world, specifically about sports medicine pertaining to foot and ankle issues, treatments, and surgeries.